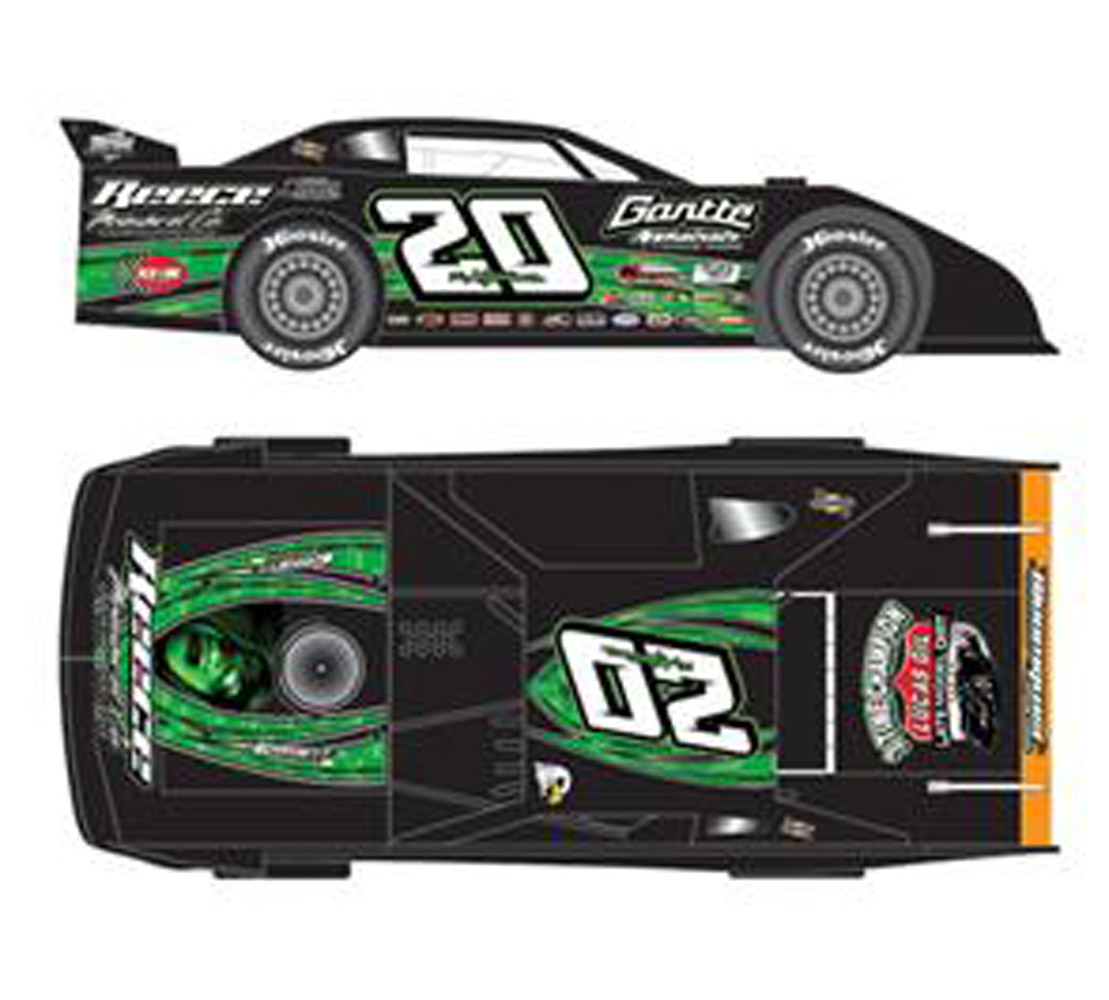 2013 JIMMY OWENS #20 3 Time Champ 1/24 Dirt Late Model Diecast Car. made by American Diecast Company. Owens won 4 UMP Modified National Championships before moving up to super late models where he has also had success. Rather than following a touring series, he opted for the "outlaw" mentality, traveling where he chooses and hitting all of the crown jewels, similar to Scott Bloomquist. He stopped racing "outlaw" and joined the Lucas Oil Late Model Dirt Series to become a 3 time Champion in ’11, ’12, ‘13. ONLY 250 BEING MADE